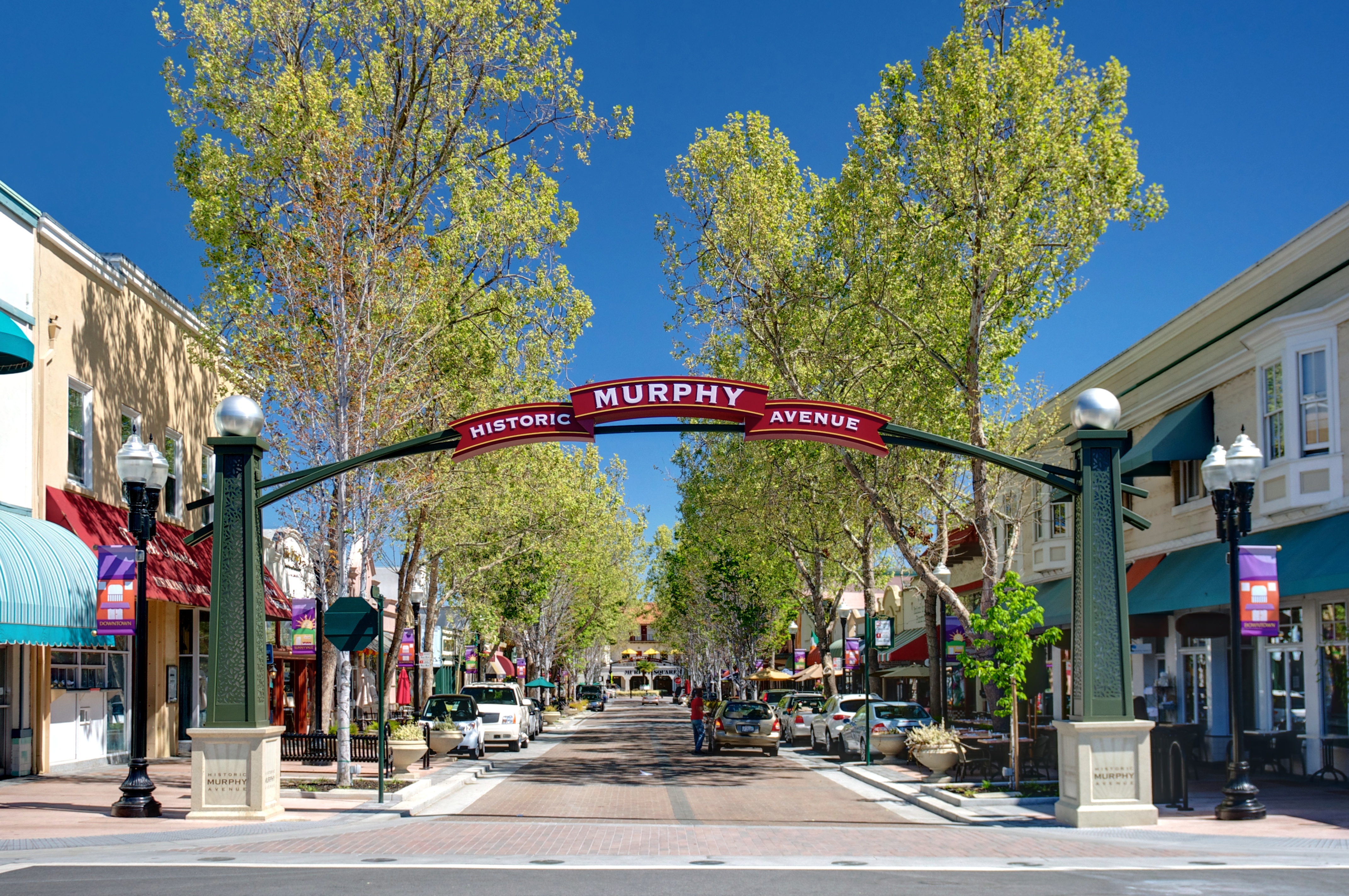 Hundreds of years ago, the Spanish were the first to arrive in the area which is now known as Sunnyvale. These Spanish conquistadores established Mission Santa Clara in an effort to colonize the Pacific Coast region. Initially, the land was used for wheat farming but when large parties began to migrate from Iowa to California, the wheat farm slowly evolved into a fruit farm. Eventually, Santa Clara County was called the “Garden of the World” because of the abundance supply of fruit orchards.

As other industries and technology began to form, businesses such as the real estate industry also developed. The very first school was founded soon after and the town named “Sunnyvale”. In 1912, Sunnyvale officially became a city.

Today, Sunnyvale has transformed from being a fruit farming area to a technology and aerospace hub. After the end of war, Sunnyvale experienced a dramatic economic and industrial change. Fruit orchards and farms were replaced with factories and offices. In 1956, after an Aircraft manufacturer moved to Sunnyvale, the city experienced a tech boom. Now, as a part of the Silicon Valley, Sunnyvale is home to many tech companies including Yahoo!, Juniper Networks and AppliedMicro. Sunnyvale has become the 7th most populous city in the Bay Area and the 34th largest city in the U.S.